Designer and Developer. You want to be together, but all you do is fight. You try to talk, but don’t speak the same language. It doesn’t have to be this way.

Many design-develop talks focus on process, but miss a fundamental point: that designers and developers aren’t speaking the same language–both literally (they use the same word and mean different things) and figuratively (designers are focused on flow and experience, developers immediately focus on details).

Drawing from the hundreds of projects we’ve worked on, we’ll get specific about the language and communication styles each side uses, then dig into the issues that arise from the seemingly unavoidable misunderstandings (e.g. when designers expect devs to “improvise”), and the poor results that follow.

Like a travel book for a foreign land, this talk will teach designers and developers the words and culture of the other, enabling them to get past the misunderstandings that waste time, frustrate the user, hurt the company. 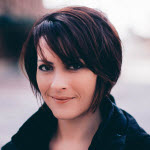 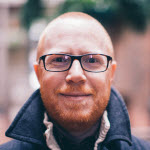